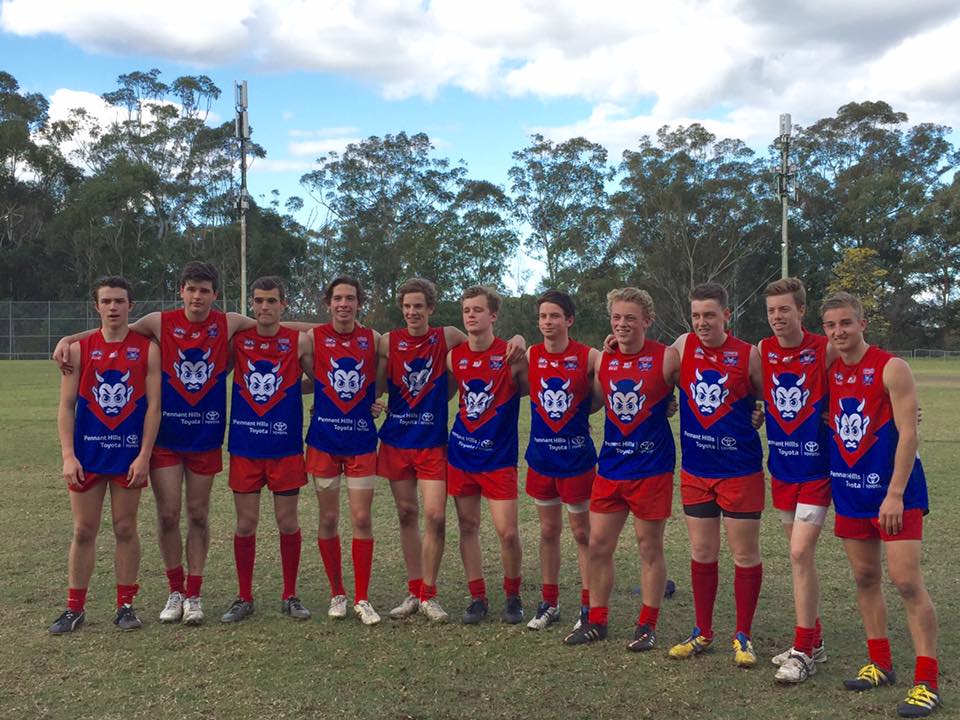 Located in the North West of Sydney, the Pennant Hills Junior AFL Football Club continues to build on its proud 50+ year history. In this time Pennant Hills has produced over 12 current & former players to make their way onto the list of AFL football clubs. Lenny Hayes (former St Kilda captain), Jarrad McVeigh (current Sydney Swans Premiership player and former Captain), Mark McVeigh (former Essendon Player) and Kieren Jack (current Sydney Swans Premiership player and former Captain) are just a few of the many players who played their junior football at Pennant Hills. More recently we were proud to see Kieren Briggs drafted to the GWS Giants for season 2019.

We attract families from all parts of metropolitan Sydney providing us with a broad spectrum of talent. We give all kids the opportunity to play our great game – with boy's teams from 5 through to 17 and girls from 5 through to 18. We pride ourselves on the quality of coaching and keep our coach to kids' ratio at reasonable levels to ensure each child is given utmost attention. We are a family club with an emphasis on creating an environment of fun and inclusiveness.

AFL is a winter sport with our season running from March until September. Games are played on Sunday mornings with training on a Tuesday and/or Thursday evening at Ern Holmes Oval. 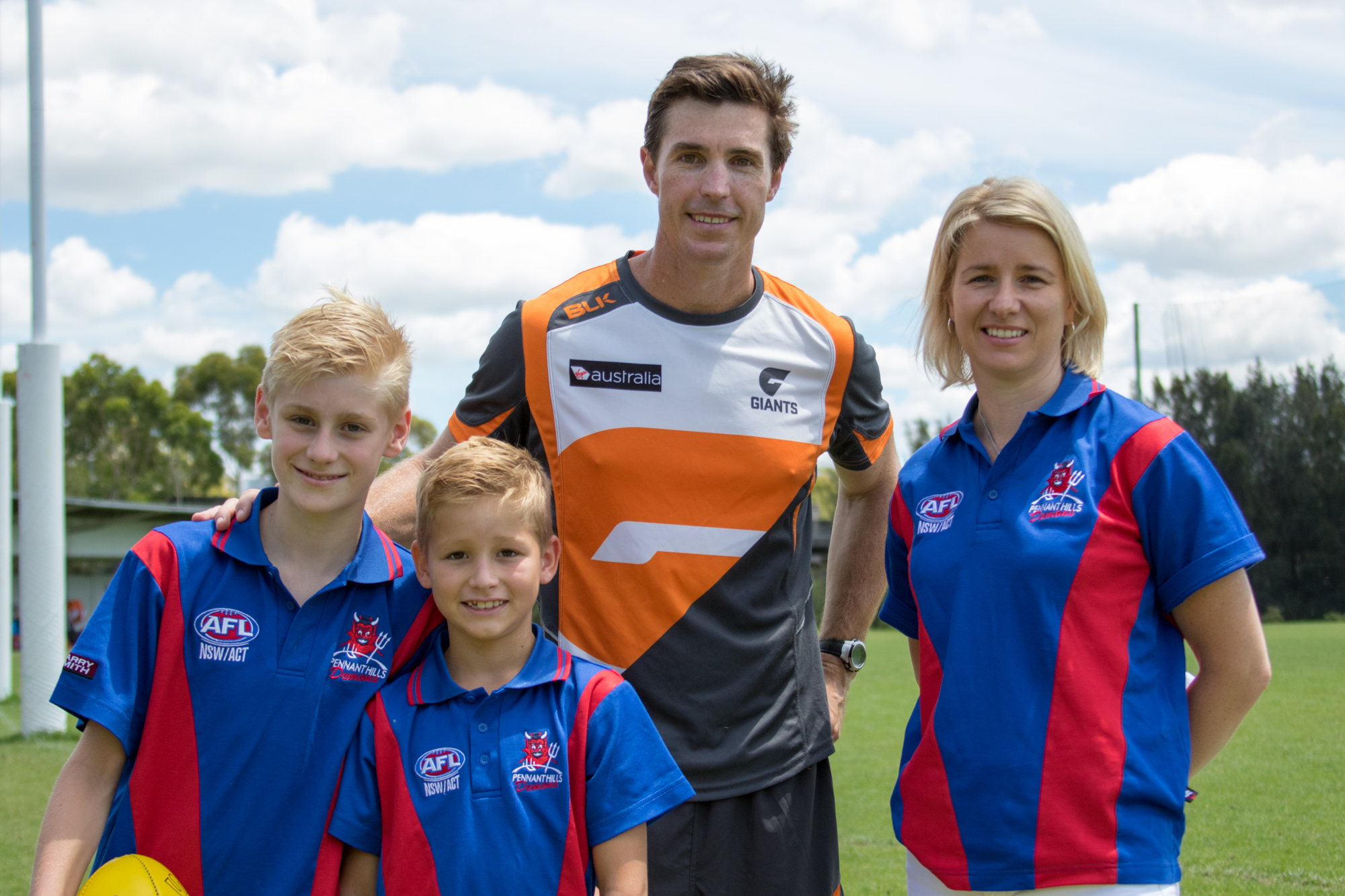