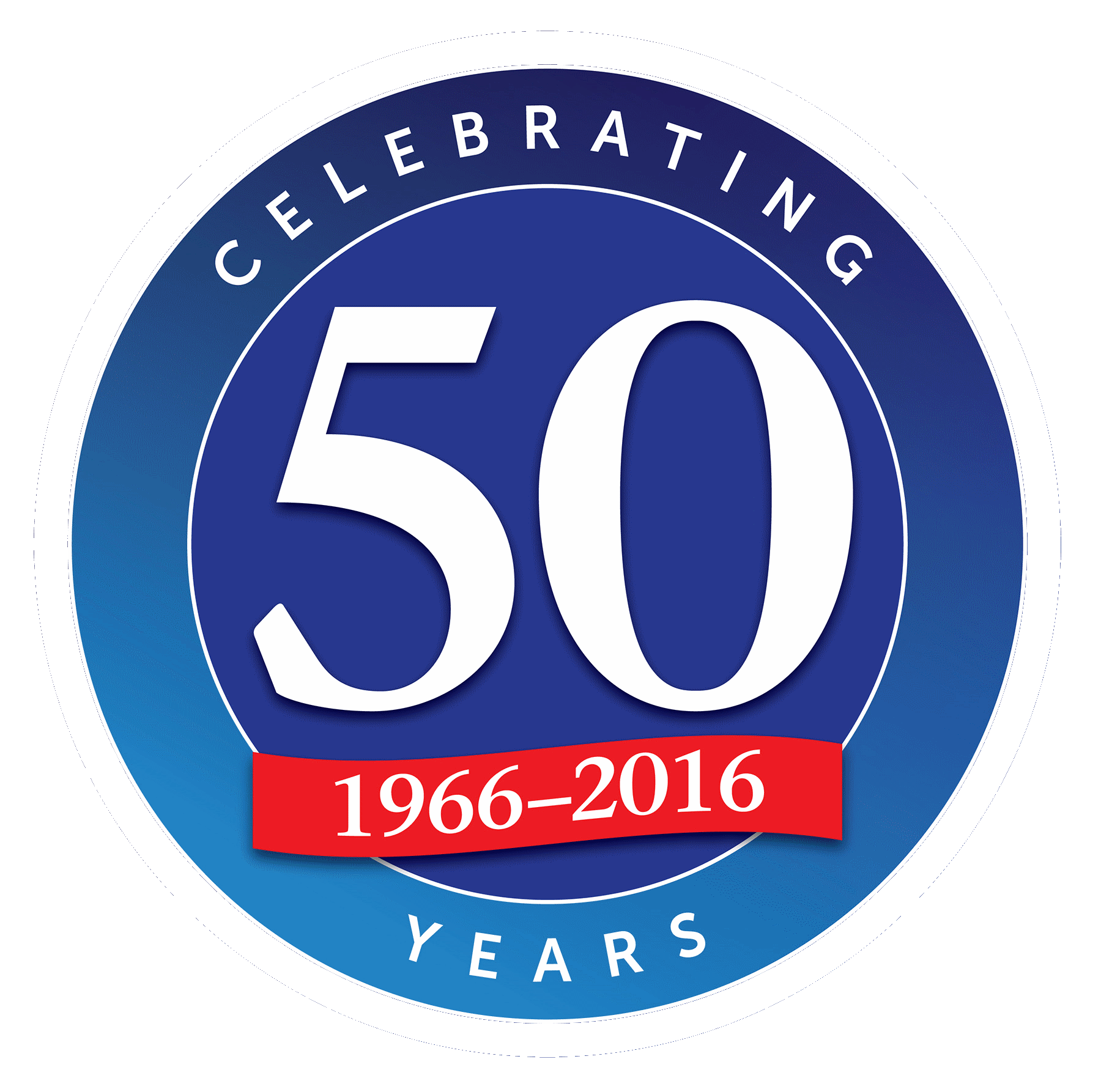 Pennant Hills Junior Australian Football Club was the first junior AFL club formed in Sydney's north-west and has been going strong for over 50 years. From humble beginnings in 1966 when it fielded a single Under 13 team, the club has now seen thousands of boys & girls and young men & young women pass through its ranks. The club boasts an impressive record of premierships and players that have reached the highest level in AFL achievement. That list includes Kieren Briggs, Kieran Jack, Lenny Hayes, Ray Hall, Mark and Jarrad McVeigh, Jarrod Witts, Stefan Carey and David Brown. 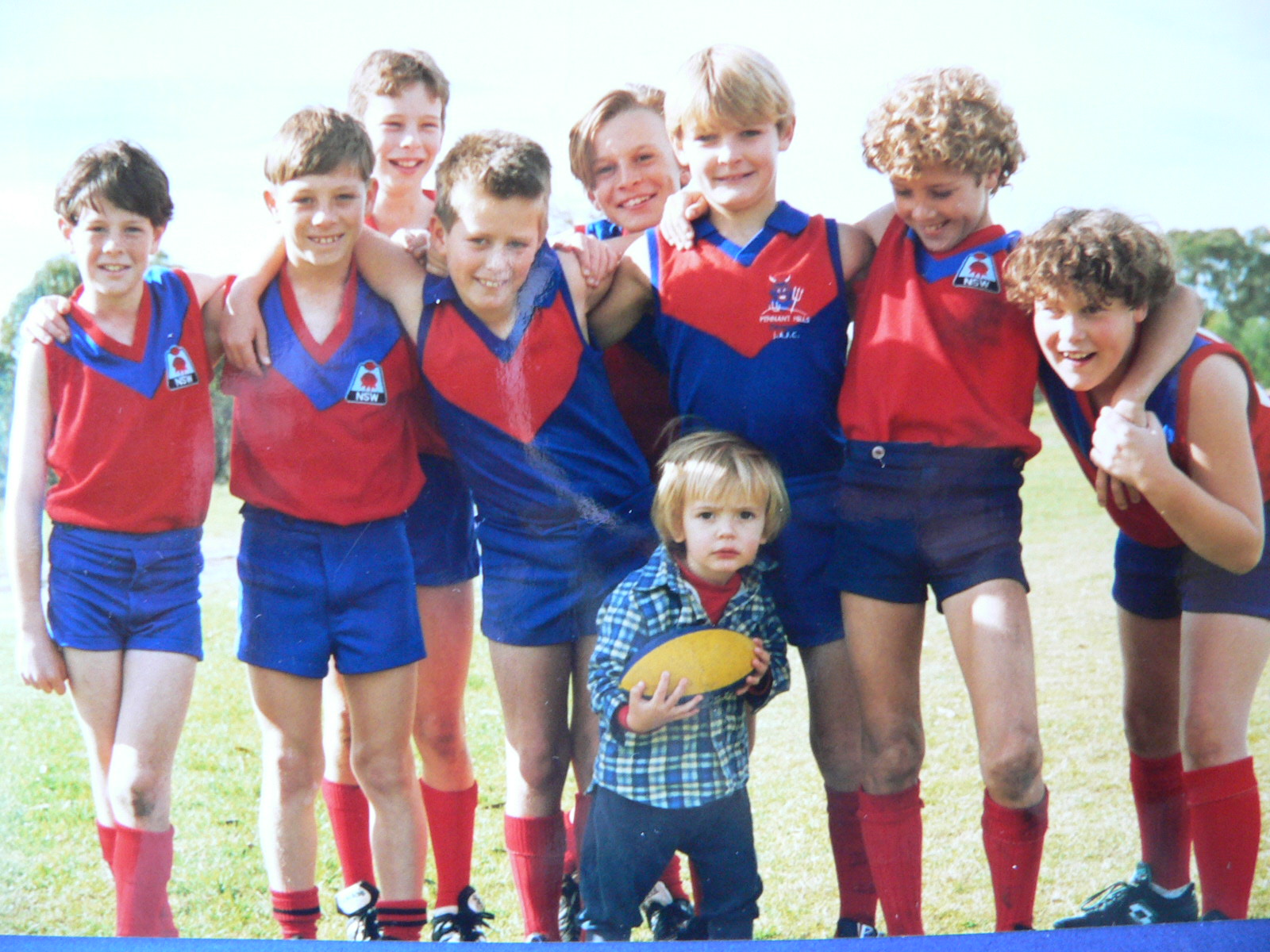 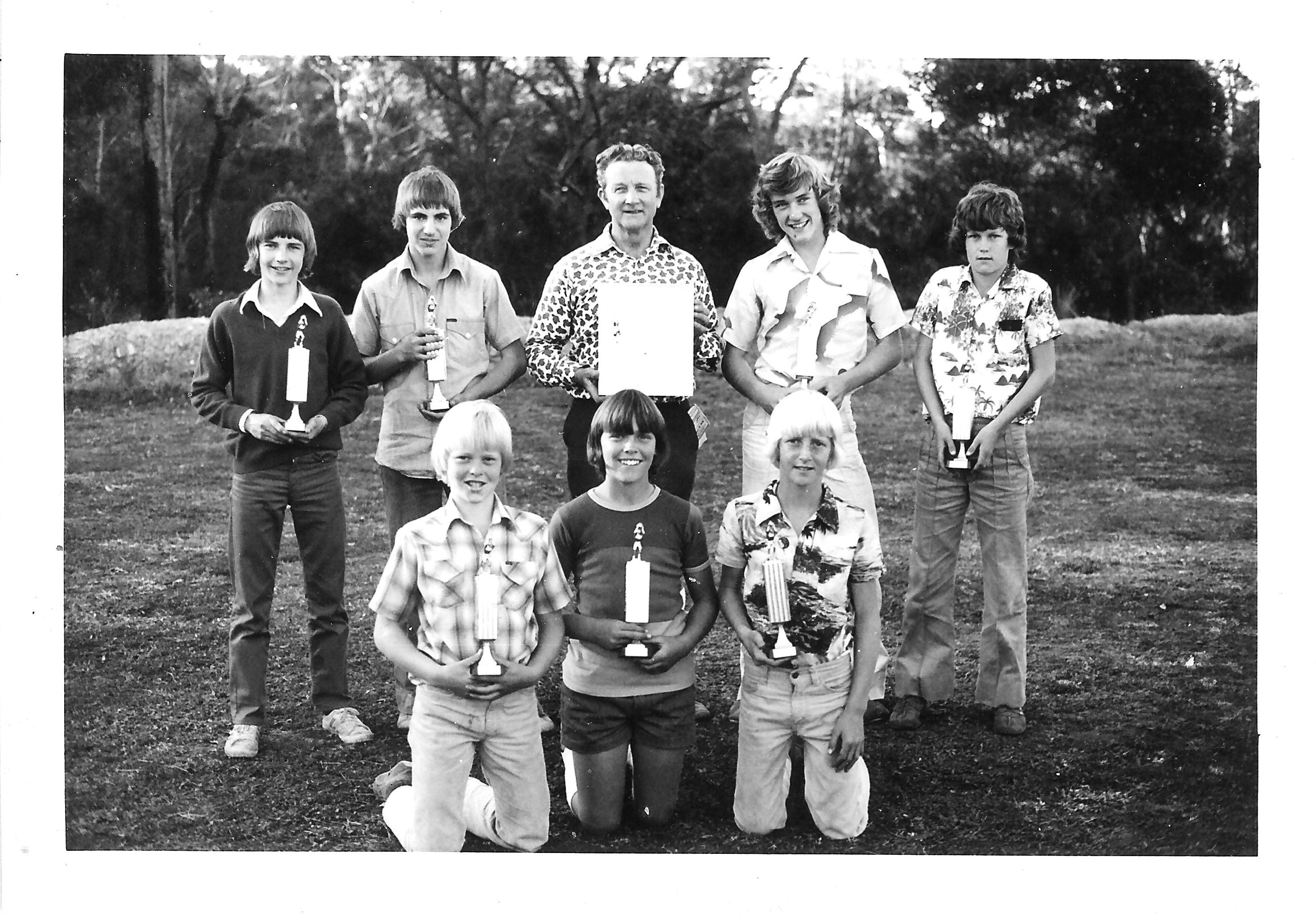 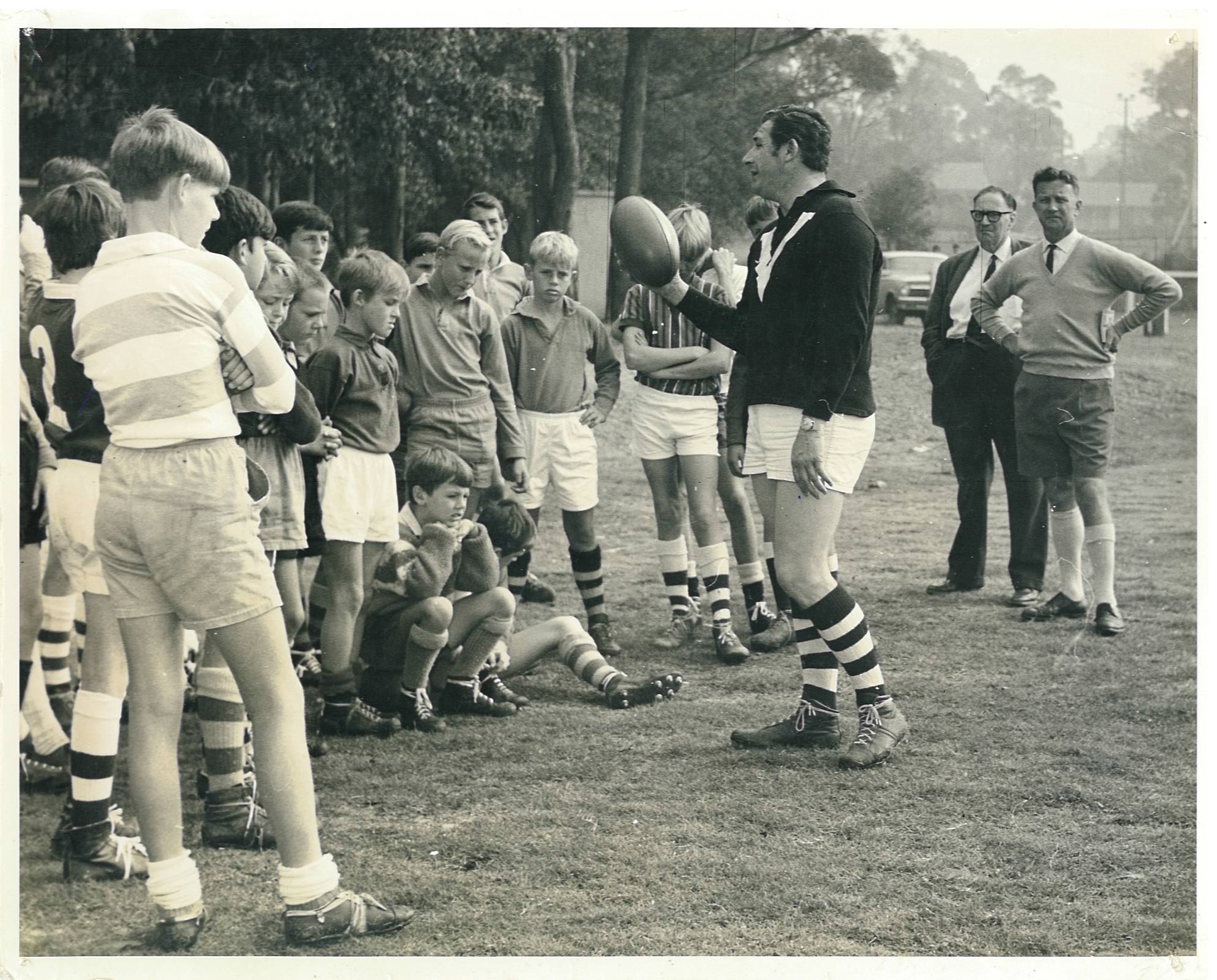 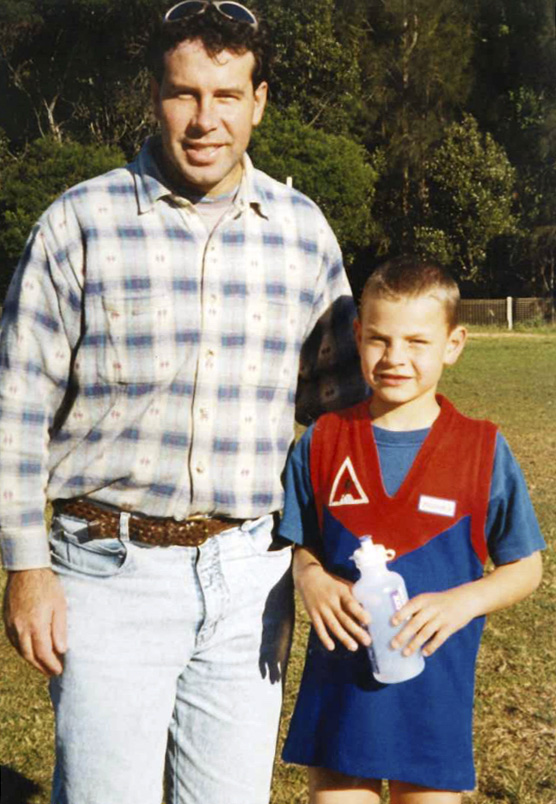 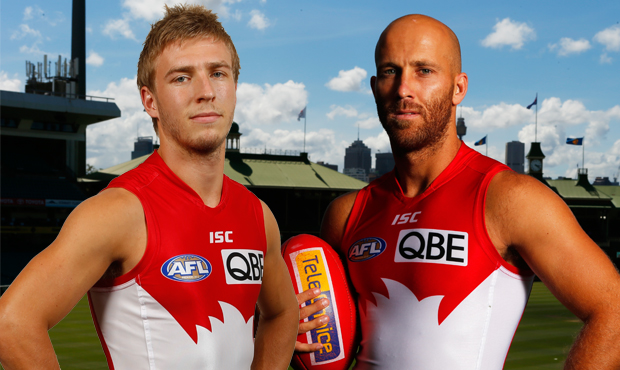 Our theme song, "Grand Old Flag" is based on American patriotic song "You're a Grand Old Flag" by George M Cohen. It was written in 1906 for the stage musical 'George Washington Jr.'

The song was first sung by Melbourne Demons players on a trip to Hobart in 1912, and a second verse was written by Keith "Bluey" Truscott after the 1939 premiership.

Pennant Hills Demons adopted the song of The Melbourne Demons and it has been sung with gusto after wins and often our losses with great gusto and passion since our inception in 1966.

It's a grand old flag, it's a high-flying flag

It's the emblem for me and for you

It's the emblem of the team we love

The team of the red and the blue

Every heart beats true, for the red and the blue

And we sing this song to you

(what do we sing)

Should old acquaintance be forgot

Keep your eye on the red and the blue

Oh, the team played fine in the year Thirty-Nine,

We're the Demons that no one can lick, lick, lick

And you'll find us there at the final bell

With the spirit of Twenty-Six, Six, Six

Every heart beats true, for the red and the blue

And we sing this song to you

(what do we sing)

Should old acquaintance be forgot

Keep your eye on the red and the blue

We might not sing the second verse at Penno, but it's an interesting part of AFL history.